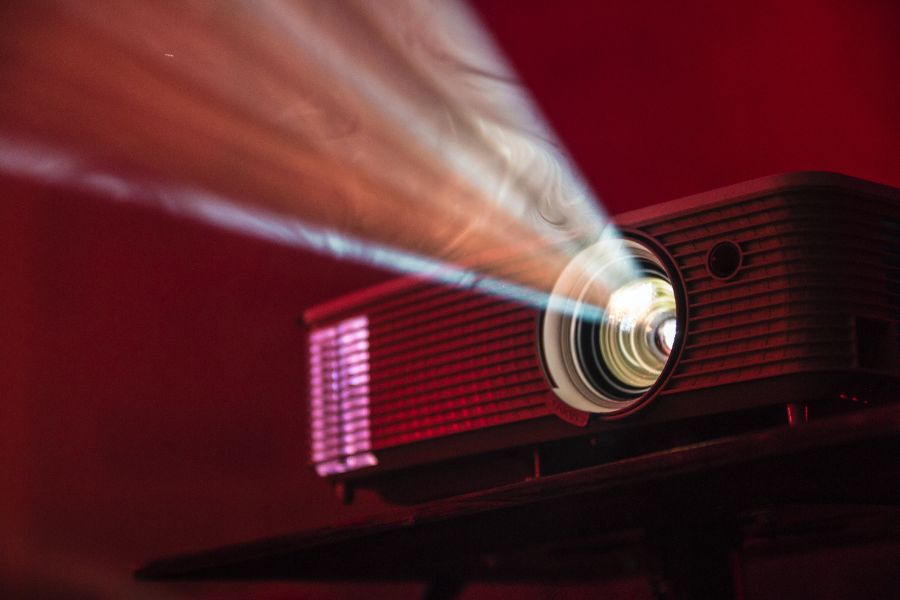 Photo by Alex Litvin on Unsplash

Sometimes, a movie goer experiences the phenomenon of seeing an unforgettable film. A detailed storyline with an important message offers the viewer a chance to ponder the minor themes and intricate cinematic elements. Not every film offers an experience like this, but the 2019 South Korean film “Parasite” completely knocks the ball out of the park. In the movie, director Bong Joon-Ho portrays the wealth disparity between two families in a dark and satirical manner.

The movie is centered around the Kims, a family that is struggling financially. They live in a grungy basement doing odd jobs to put food on the table. Fortunately, things take a turn for the better when Min, a friend of their only son, brings them a rock that is supposedly lucky. Soon after, the family is presented with a golden opportunity which leads to the creation of a scheme to leech off of a wealthy family through a chain of cons. However, not all is perfect. The facade that the Kim family has put on is fragile and almost breaks apart many times as a series of plot twists keeps the audience on their toes. Not only was this movie written and directed well, but the actors played their characters exceptionally. The acting raised the film to a higher standard and contributed to the feeling of astonishment after watching this movie.

Symbolic elements are extremely important throughout this story, and a lot of it is open to interpretation. Certain parts are enigmatic and deliberately vague to allow room for thought. The symbiotic relationship between the wealthy family and the poorer family says a lot about how the interdependency of classes can be lopsided and come with consequences such as a lack of respect and the feeling of inferiority.

The genius in the movie definitely has not gone unnoticed. “Parasite” was nominated for six Academy Awards, of which they won four, at the 2020 Oscars. These awards included best director, best picture, international film feature and best original screenplay. Although the Oscars are the most notable, this movie has won several other awards as well.

“Parasite” is an important movie to watch because it has so much to unpack and brings an unconventional take on societal issues. The message regarding the mutualism and discrimination between classes is shown in a way that not only entertains the audience but also educates them.