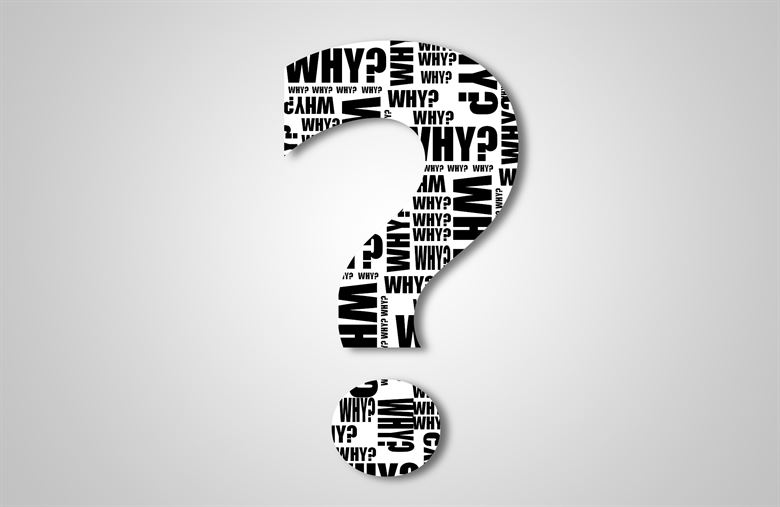 Why is social structure evident in high school?

Social Structure – How it came to be

The science behind high school social structure is not concrete and definite, as many factors, some that are still unknown, contribute to how different high school students interact with each other. Daniel A. McFarland, a professor of education at Stanford Graduate School of Education, attributed human instinct to have desires for familiarity, control, dominance, and security for social support to the differentiation of high school groups by gender, age and race. But these factors of human instinct may not be the main contributor to the diversity of high school social structure. A study led by Daniel A. McFarland of Stanford’s Graduate School of Education discovered the organization of the school tends to be a larger factor in determining such diversity. Bigger schools with a higher student population that have more classes and activities tend to exhibit a broader range of potential friends, and therefore, result in a cliquish environment. The student body of these schools has the tendency to separate into groups of friends that are similar in race, gender, socioeconomic class, etc., in a process sociologists call “homophily.” In schools with a strong focus on academics, peers tend to form friendships based on similar intellectual interests rather than other criteria like race or socioeconomic status. However, it is not safe to conclude based on this that educators should strengthen smaller, academic-heavy school settings. Separating students based on academic achievements and efficacy can result in segregation of race, as a smaller and more elite school is inherently bound to harbor racial segregation. The student body of the nation varies tremendously, with students having different passions and learning methods. Thus, there is not one school system that fosters the best high school social structure for every school in America.

Taking a deeper look at what social structures may specifically look like in high school, a study published in the Journal of Adolescent Research consisted of groups of recently graduated high school students who were asked to identify 12 distinct social groups in high school. Then, the researchers used this data to offer insight to the familiar cliques in the past few decades.

These researchers discovered that the conventional, crowd-attracting populars and jocks ranked highest in the high school social hierarchy pyramid. However, researchers found that the “brains” group recently emerged into the realm of high school social class. Characterized by high-achieving, efficient students, many note that this crowd is overly obsessed with their desires of getting into the top colleges in the world. Given this, many ranked this group in the upper-middle section of the hierarchy pyramid. Other groups to emerge in the lower section of the pyramid are the anime/manga crowd, known for their obsession with outlandish cosplays and fandom of dressing as anime characters. Researchers have noted that past U.S.-based studies have attributed this group to resemble “geeks, dorks, nerds and dweebs” who spend most of their time online.

The science behind high school social structure is not clear, with many factors of the diversity of different social groups. Differences in school size, location and socioeconomic status can all play major roles in such hierarchies. Such variability and diversity allows for many students to explore and learn more about their social capabilities.